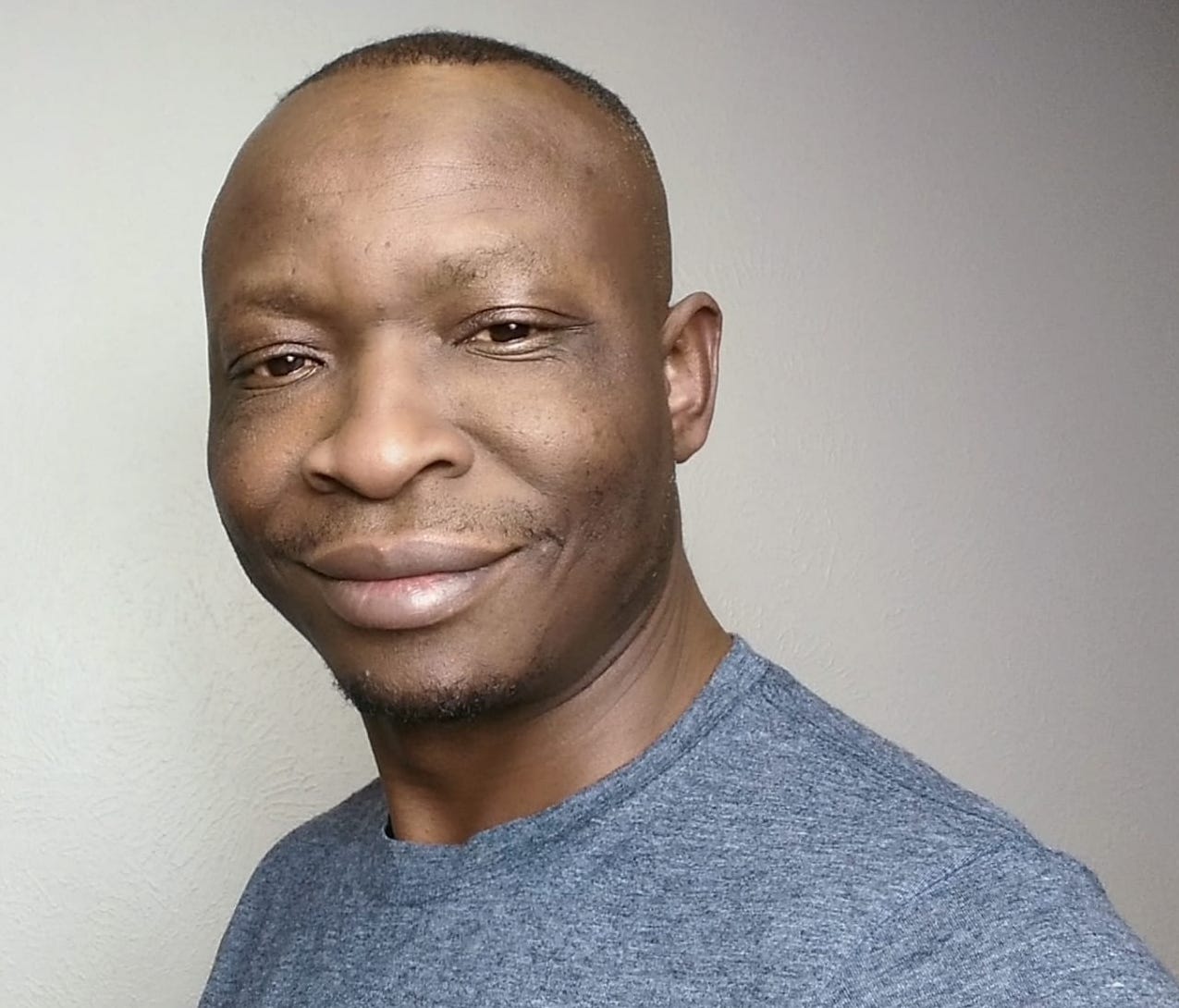 Prometheus, according to premetheus.io, is a full monitoring and trending system that includes built-in and active scraping, storing, querying, graphing, and alerting based on time series data. It has knowledge about what the environment should look like (which endpoints should exist, what time series patterns mean trouble, etc.), and actively tries to find faults. Prometheus works well for recording any purely numeric time series. It fits both machine-centric monitoring as well as monitoring of highly dynamic service-oriented architectures. In a world of microservices, its support for multi-dimensional data collection and querying is a particular strength. Prometheus is designed for reliability, to be the system you go to during an outage to allow you to quickly diagnose problems. Each Prometheus server is standalone, not depending on network storage or other remote services. You can rely on it when other parts of your infrastructure are broken, and you do not need to set up extensive infrastructure to use it. This tutorial will deploy Prometheus on the Kubernetes cluster.

Prometheus is involved in every monitoring process. The common features of a monitoring system are:

Helm is a tool that streamlines installing and managing Kubernetes applications. Think of it like apt/yum/homebrew for Kubernetes. In order words, it's the packaging manager for Kubernetes. An alternative to the helm is to create manifest files in json/yaml and use kubectl utility to install the manifest files manually but this can be slow and inefficient. Helm makes it quick and easy. Helm comprises a client and server application. The server side is called tiller and the client-side is the helm. Tiller, the server portion of Helm, typically runs inside of your Kubernetes cluster. But for development, it can also be run locally and configured to talk to a remote Kubernetes cluster.

To install Helm on an Ubuntu 16.04 LTS follow the steps below:

Kubernetes Operator is a tool developed by CoreOS for self-managing applications on top of Kubernetes. Kubernetes Operator represents human operational knowledge in software to reliably manage an application. Imagine depositing your specialist and/or expert knowledge of a particular domain (e.g Prometheus) into the software so that the piece of software can act like a robot on your behalf! Operators are a step towards fully automated infrastructure. An Operator is an application-specific controller that extends the Kubernetes API to create, configure, and manage instances of complex stateful applications on behalf of a Kubernetes user. It builds upon the basic Kubernetes resource and controller concepts but includes domain or application-specific knowledge to automate common tasks.

Since CoreOS created ETCD operators, they have extended the idea to various other services and the list of operators continues to increase.  Here we will install Prometheus-operator to manage our Prometheus installation.

At this point, Prometheus, Prometheus Alertmanager, and Grafana have been installed as you can see from the containers/pods running. 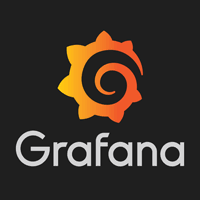 Grafana is the open platform for beautiful analytics and monitoring. Prometheus has a basic expression browser for debugging purposes but to have a good-looking dashboard, use Grafana. Grafana has a data source ready to query Prometheus.

These services are running inside containers. To access the services locally, you need to forward the services from the containers/pods to your local computer. If you deployed these on AWS, you will need to configure Ingress controllers or use Service type Loadbalancer, a topic for a future blog.

Forward the Prometheus server to your machine so you can take a better look at the dashboard at the URL http://localhost:9090

Forward the Prometheus Alertmanager  to your machine so you can take a better look at the dashboard at the URL http://localhost:9093

Forward Grafana server to your machine so you can take a better look at the dashboard at the url http://localhost:3000 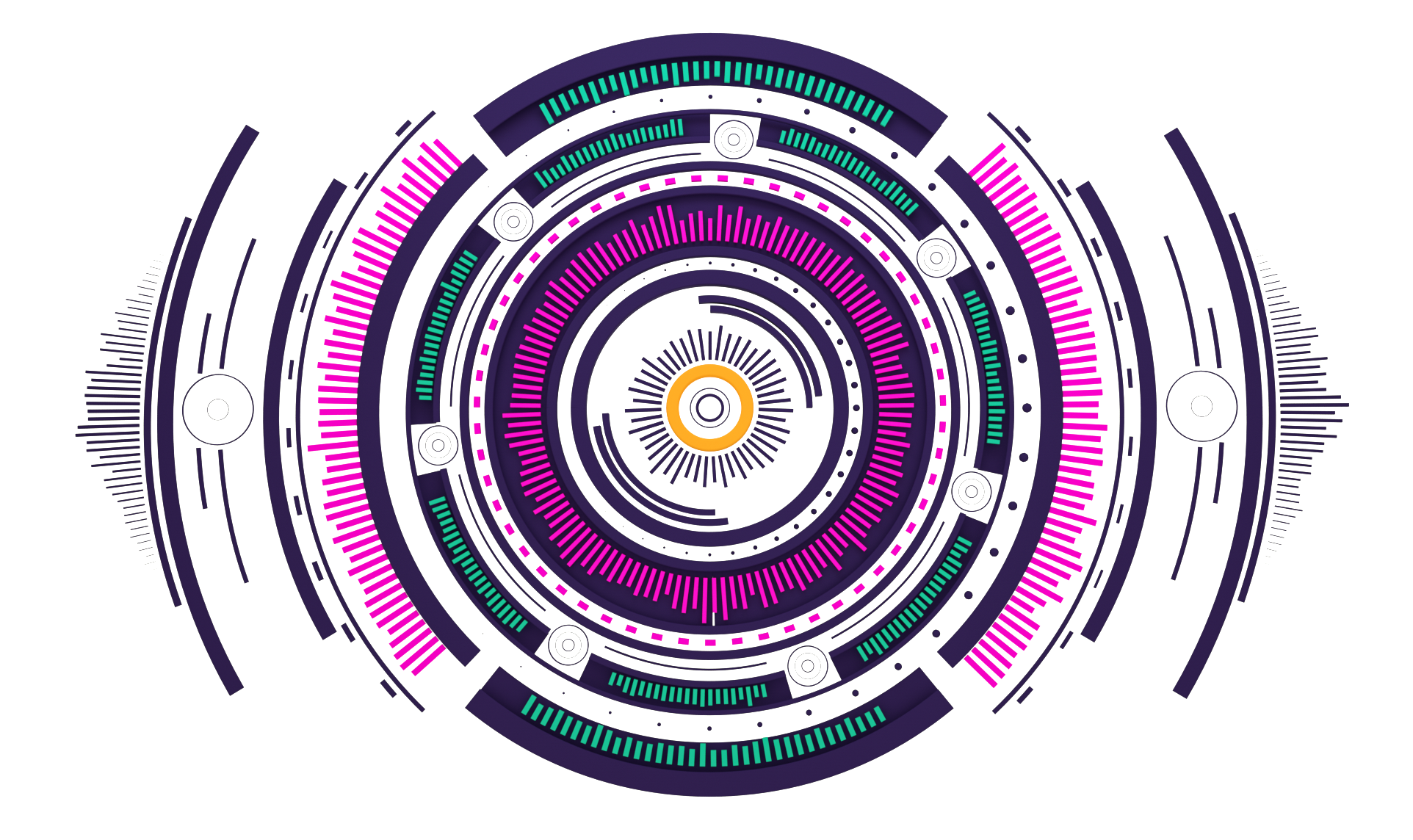 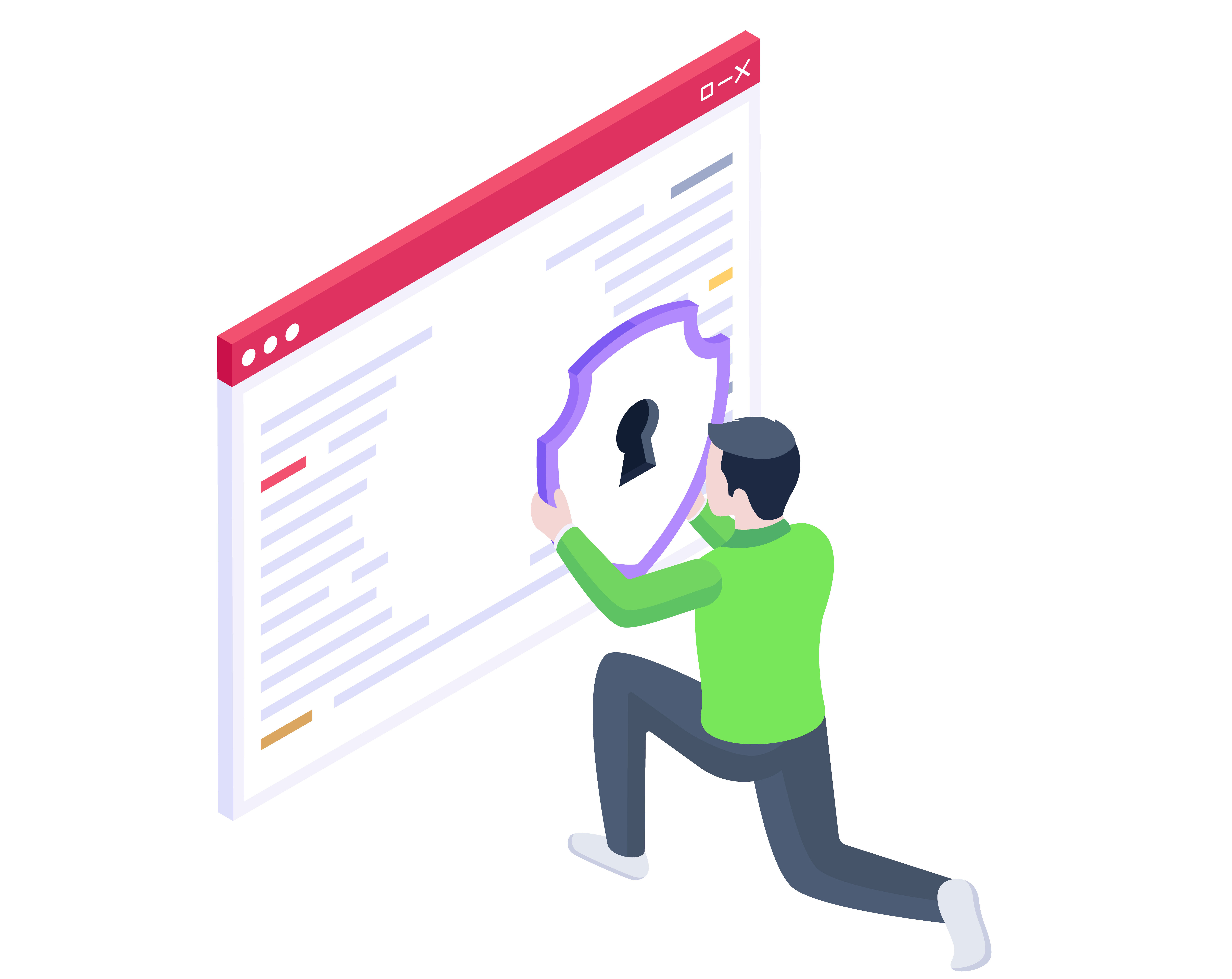